Team MF had the pleasure of visiting and exploring the most talented fashion graduates from the Netherlands at Lichting 2021, in creative hub Capital C. Roxane Mbanga, graduated from Gerrit Rietveld Academy, has been chosen as the winner of the Lichting 2021 award with a cash prize of €10.000. The panel has also decided to give the second half of the prize Marco Blazevic (ArtEZ).

The project of HTNK and Amsterdam Fashion Week started off with an engaging real life installation tour in Capital C. 7 of the 13 graduated presentation were featured in the walk-through installation.

Isabela Verhagen (HKU) wowed the audience with her handwoven jackets which represented the consequences of climate change. The 5 jackets were controlled by mechanic machines which resulted in movements by the sleeves. Synchronized movements and in sync performance created an awareness for the audience while a monologue of the consequences of climate change played in the background.

An intimate presentation of mannequins and film was created by Filip Bejek (AMFI). The research of his life and its obscure parts were portrayed from beginning to end, resulting in liberation at the end of the moving images and the outfits. 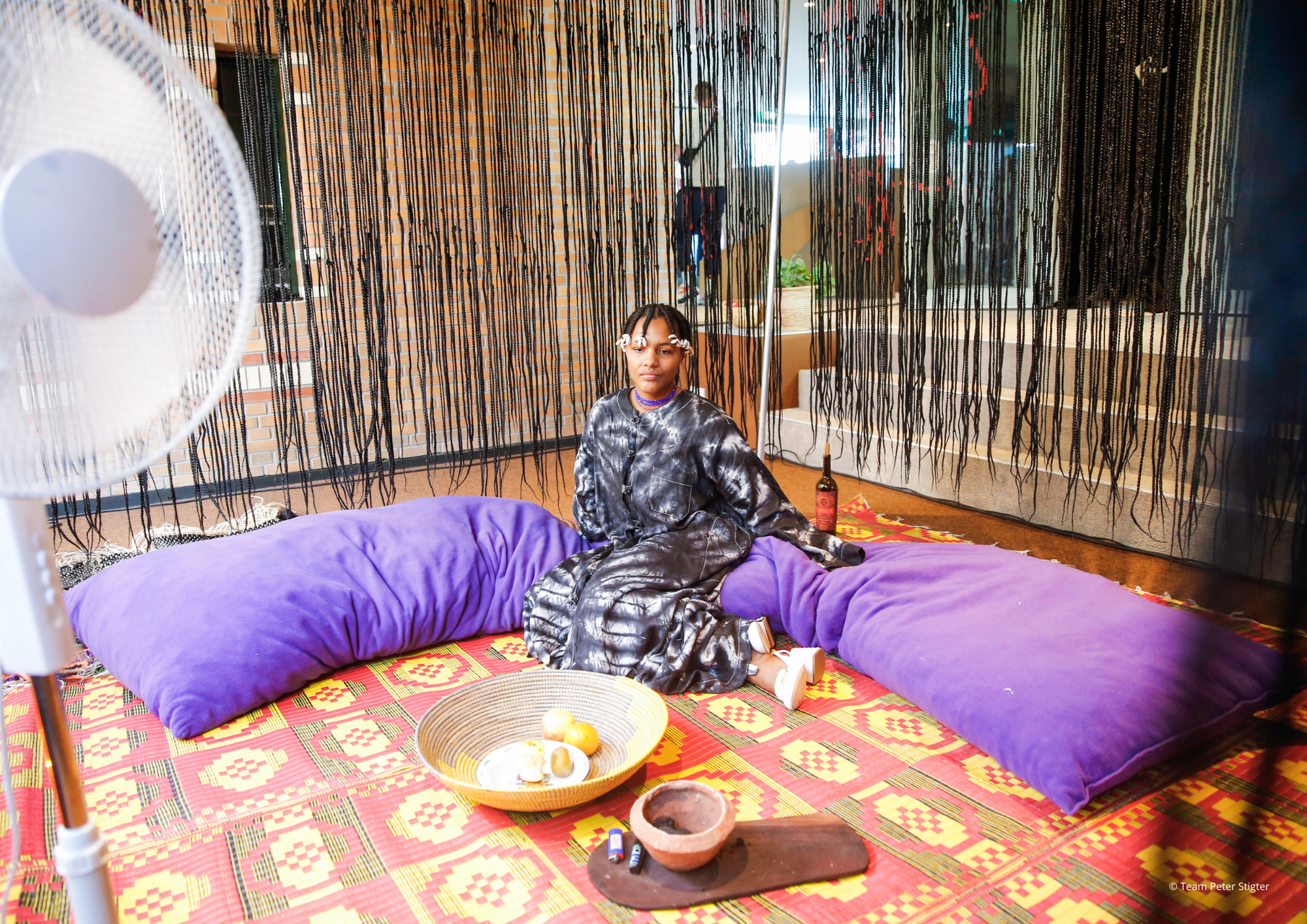 Freeing women through clothing was the aspiration for Roxane Mbanga (Rietveld), this year's winner. Inspired by traditional wear and highlights the black female bodies. She revisited the BouBou a traditional unisex garment from West and Central Africa, freeing the naked body underneath roaming work. The installation was a combination work of books, video’s, sounds, prints and garments.

Patterns consisting of human body parts were transformed in a series of garments at the installation of Welmoed Bosch (Willem de Kooning Academy). 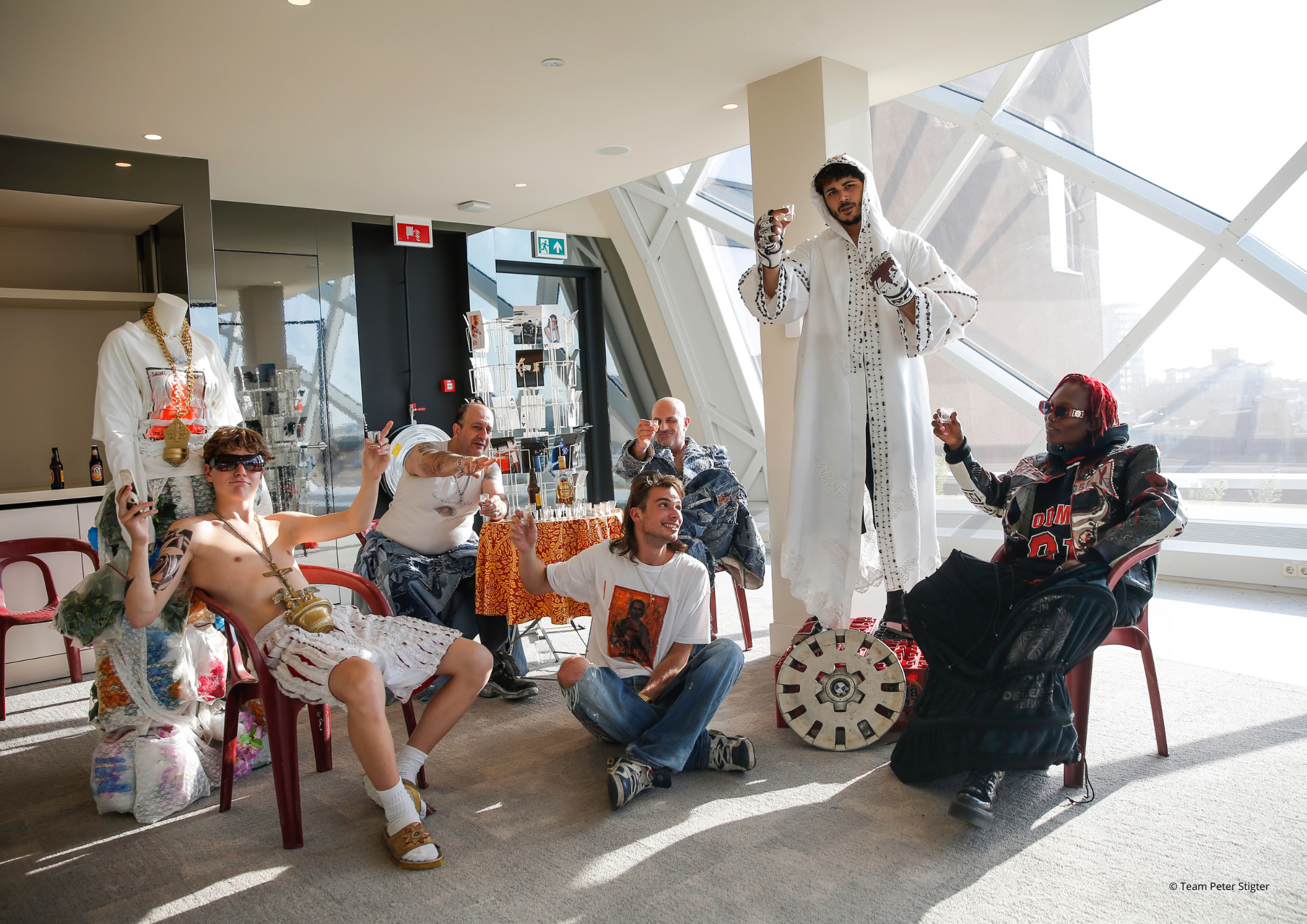 The character of the humble hustler was portrayed through the installation of Marco Blazevic (ArtEZ), who was awarded with the second half of the prize. With his project he is trying to push people from the same background to overcome their situation. The installation symbolized the hustle to overcome the situation of people at the borders of our society. 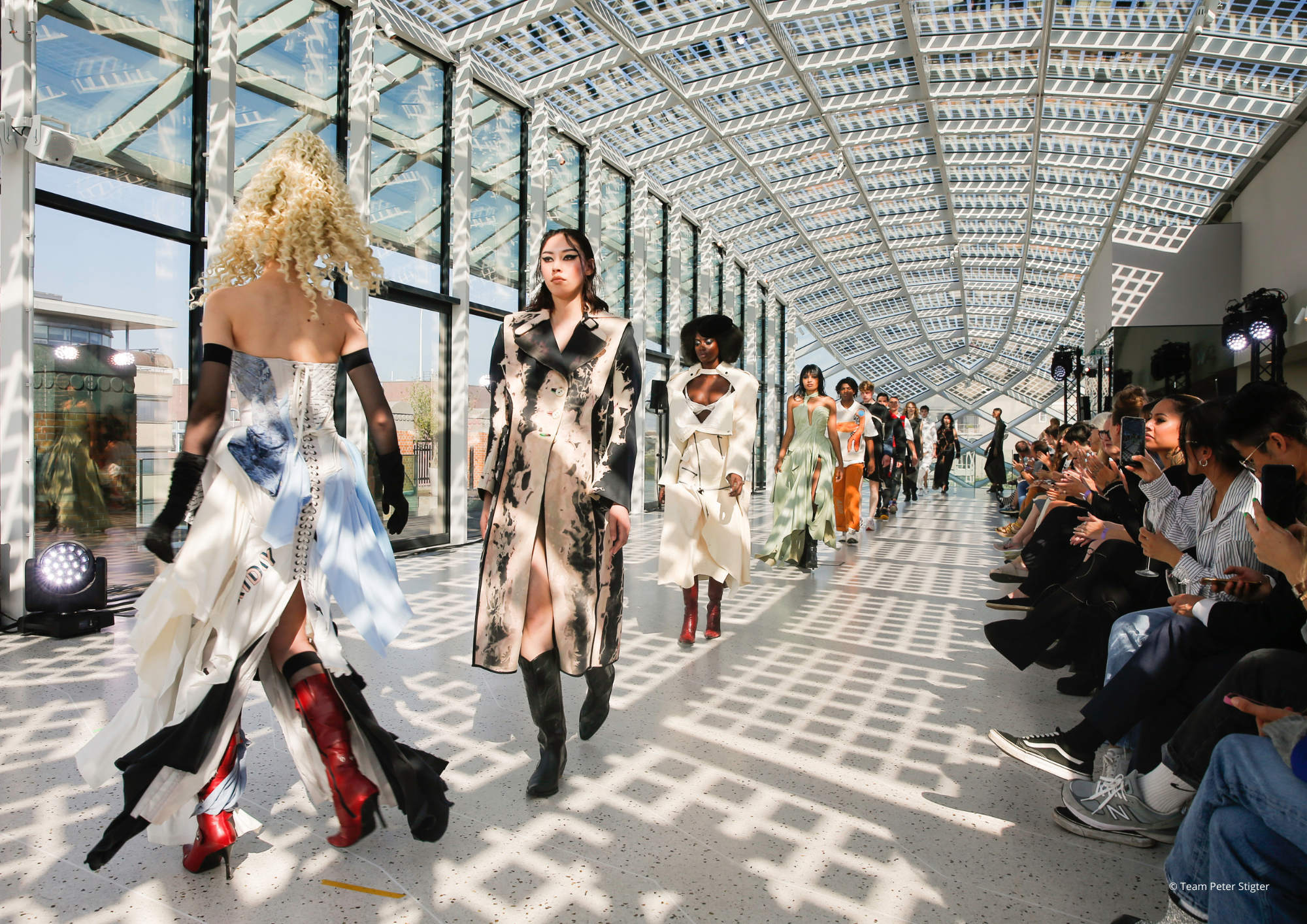 Of course, Lichting would not be complete without a fashion show, the remaining graduates showcased their talent through a live runway, situated on top of capital C in the glass roofed space.

Rachel Klok (ArtEZ) kicked off the show with couture inspired garments which are fit and gentle for a woman's body, using corsage like silhouettes. An all-male collection from Joep Meeuwissen (Maastricht Institute of Arts), consisted of a mix of racewear referenced objects, combined with loose fitted silhouettes. A romantic and cut out collection followed, designed by Sybrand Jansen (HKU). 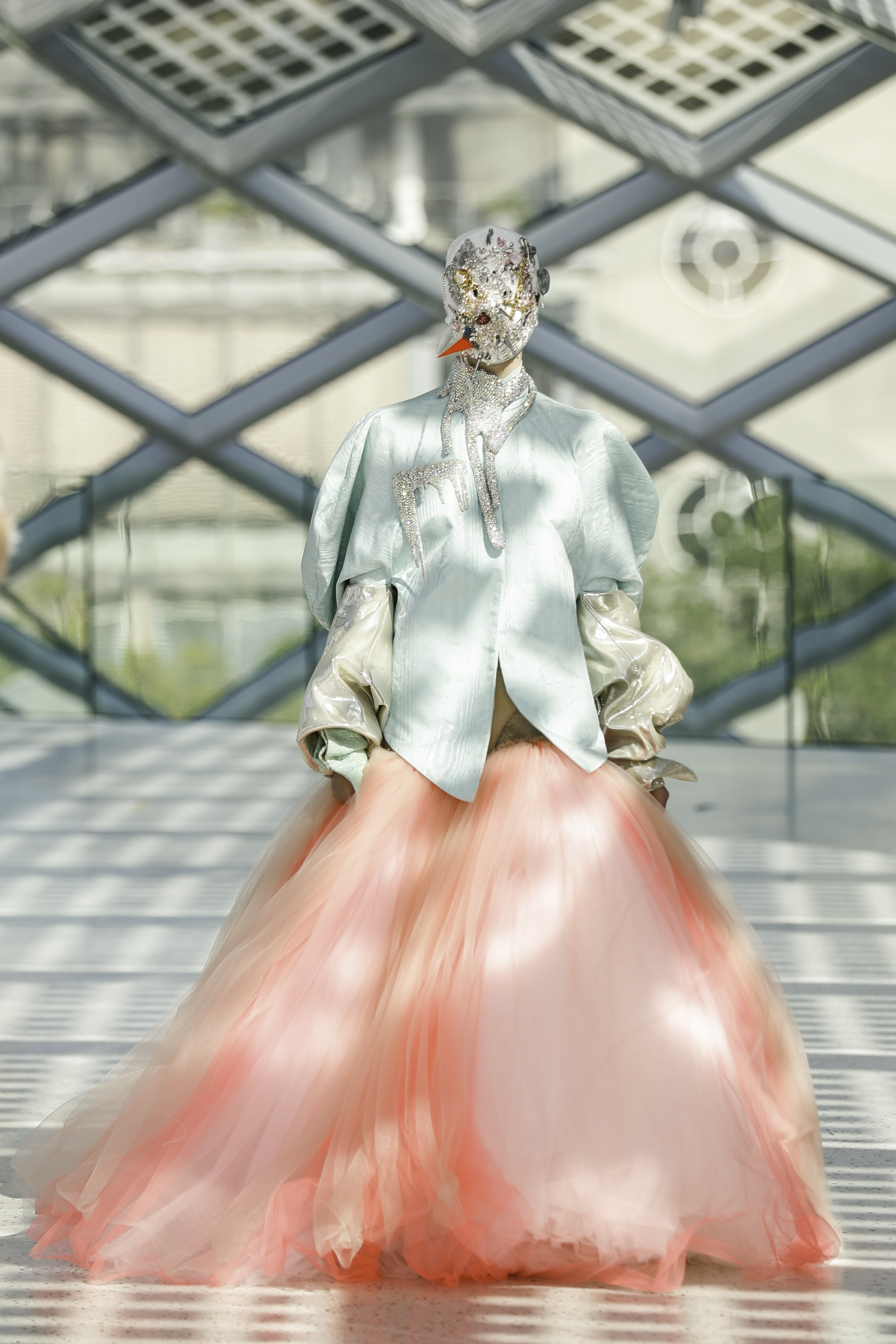 The show ended with the showstopping pieces from Kate Tubbing (AMFI). An extravagant and artistic collection full of big volumes and alien inspired details.