Menu GET YOUR TICKETS NOW Event

The importance of an effective digital strategy for every fashion brand

It's for good reason that major brands are lining up to build an online community. A large follower base on social media is handy, but the dependence on often whimsical algorithms is a thorn in the side of many organisations. A number of popular fashion and lifestyle labels epitomise the importance of building a strong (online) community that wears the brand.

The start of something big

When the lads behind Daily Paper started their blog back in 2008, they never expected it to flourish into one of the world's biggest streetwear brands. The group of friends wrote with unbridled enthusiasm about gripping subjects from the music, fashion, art and cultural scenes. After early success, they decided to print their logo on American Apparel T-shirts, to promote their blog. Thanks to their loyal fans, the T-shirts were a raging success, and it was soon time for more. It's a similar story behind successful label Colourful Rebel; what started with an online lifestyle blog, also grew into a popular fashion brand, all thanks to their loyal follower base. 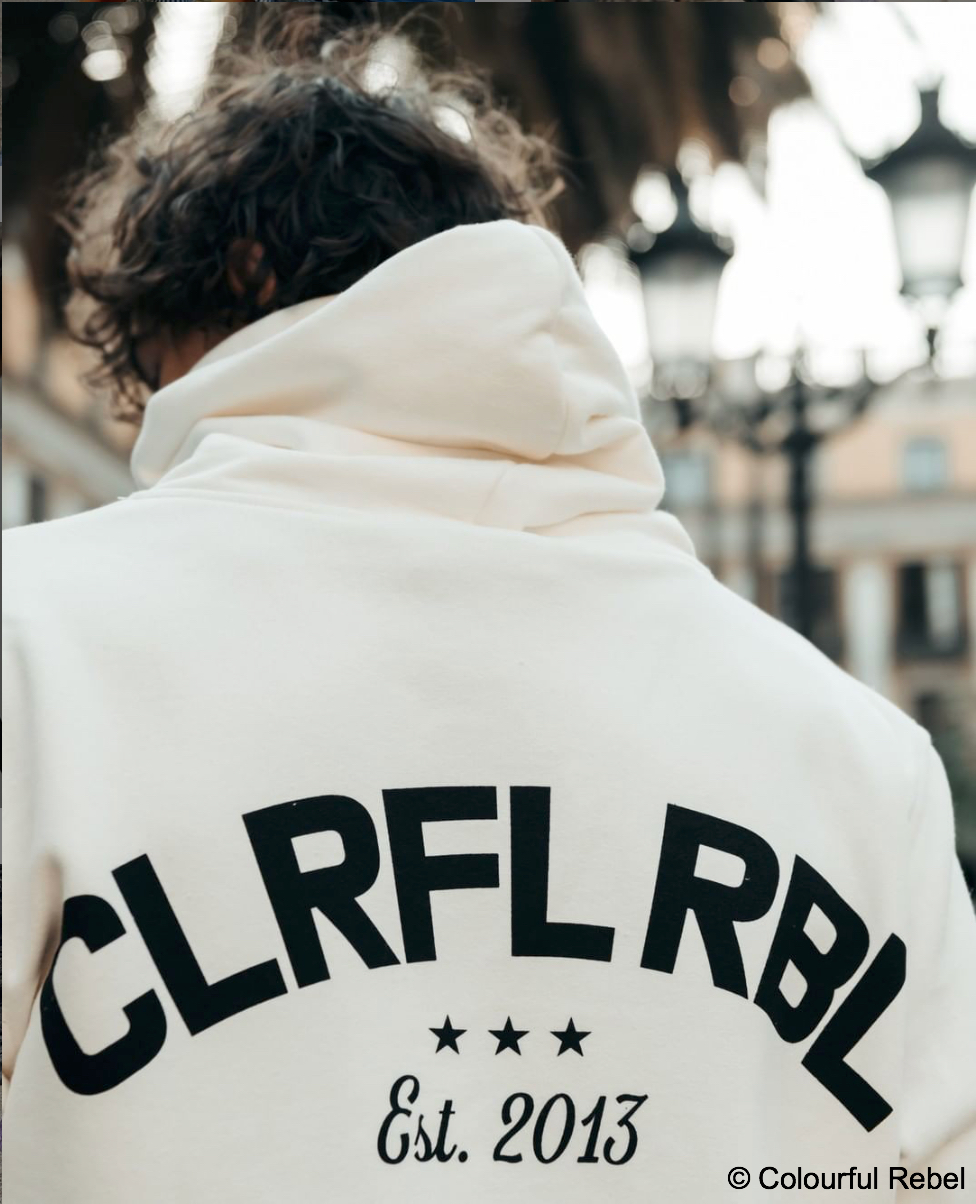 The power of an online community

Because of the dependence on often whimsical social media algorithms the emphasis for many organisations is increasingly shifting to creating content on home channels, such as a digital newsletter or blog. Retailers such as de Bijenkorf, Zalando, Etos, Fresh Cotton and bol.com all have such a platform. These platforms are not all actively used, but they still bring in a steady flow of SEO traffic.

'A large follower base on social media is handy, but the dependence on often whimsical algorithms is a thorn in the side of many organisations.'

Putting it to good use

The value of a brand is largely determined by the demand for it, and a strong fan base can help with building a brand. What is the target group seeking? What are they interested in? Which news engages them the most, and when? By utilising the target group's current desires, own content offers added value and the foundations are laid for establishing a strong group of fans.

These online fans are invaluable. After all, you can ask them for direct feedback or discuss things with them, which in turn can result in successful product launches and new ideas. In short: you could do a lot worse than starting an online platform. It requires investment, but has the potential to turn something small into something very big indeed.