Revenge buying: will consumers still be tempted by a festive outfit?

For months now, terms like 'revenge buying' and 'revenge shopping' have been trending in countries including China. Revenge buying is a bit like ‘retail therapy’; excessive shopping in a bid to raise your spirits. But are consumers really shopping more to take revenge for everything that’s being denied them during this pandemic? And with Christmas approaching – with the advice to keep celebrations very low key indeed – will 'the joy of dressing up', to use Vogue’s catchy description, make a comeback?

After months of sitting at home, closed bars and restaurants, and shrunken circles of friends, many of us are keener than ever to make Christmas go with a bang. And accordingly, the phenomenon of ‘revenge shopping’ appears to be making its way to Dutch shores. During the immense crowding caused by Black Friday on 27 November, many physical stores were forced to shut their doors. Shopping during the rest of Cyber Weekend was curbed: shops had to close at 18:00 instead of 20:00 as planned. We can assume that, following the enormous drop in sales earlier this year, the tide appears to be turning for retail: not only were the physical shops packed, online platforms such as debijenkorf.nl also notched up record sales on Black Friday. 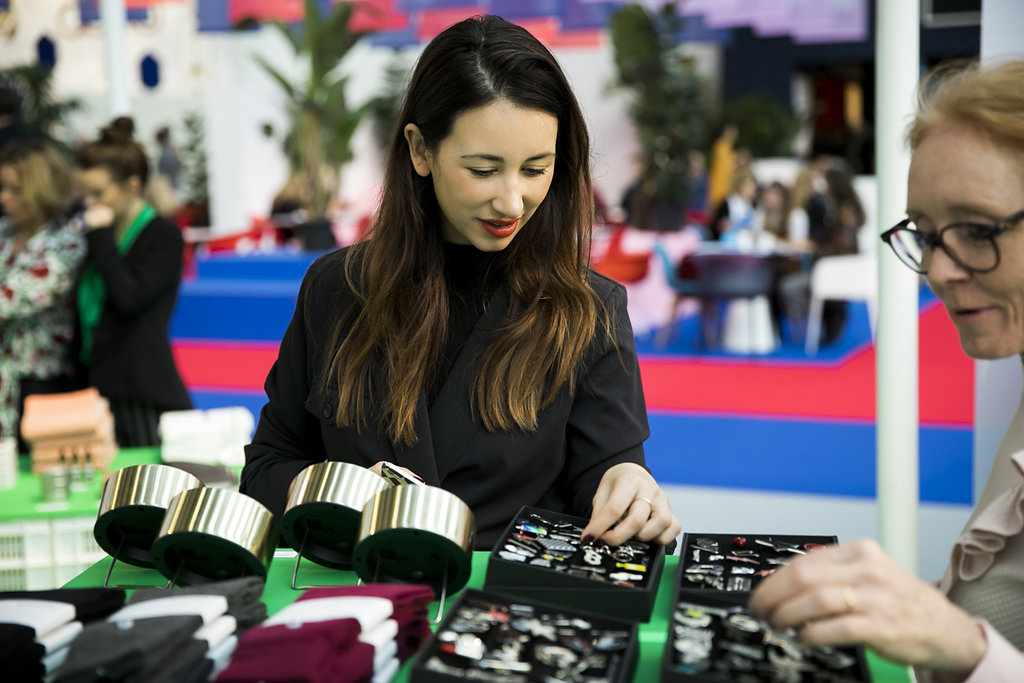 At the start of the first lockdown, the big money went on leisurewear, self-care items and interior decoration, but the focus is now cautiously shifting to fashion. Rinke Tjepkema, editor-in-chief of Vogue, refers to this explicitly in her foreword to the magazine’s Christmas edition: ‘Okay, so parties are banned, but in the clothes you’ll find in this edition, you are the party’. Is it set to be a December that dances with glitter, fringe and velvet after all? After months of modest dressing, we can’t think of anything better!

However, research conducted by Boston Consultancy Group reveals that consumers who turn their sights back to clothes will either focus on the sales, or invest in items of a more timeless nature. The shift therefore appears to be from trend oriented to trans-seasonal items that retain their value. This corresponds with what actually happened in China. On the day that the lockdown was lifted, the physical Hermès store in Guangzhou hit record sales of 2.7 million dollars. After all, a timeless Hermès will retain or – best case scenario – even increase its value.

Is this an indication that consumers are gradually regaining faith in the economy, and are shopping as revenge for the events of recent months? Time will tell. Perhaps queues to get into department stores and popular shops will become part of ‘the new normal’. Only once Christmas, the new lockdown and the sales have been and gone will we be able to take stock and draw proper conclusions.