For years, the (fashion) world has been looking for an alternative modus operandi for the fashion industry. A search that was recently boosted by a pandemic and the subsequent crisis. New ideas about the ideal ‘fashion system of the future’ are now emerging at lightning speed. Modefabriek outlines a selection of compelling and positive mind shifts.

Moving with the times

In recent weeks, fashion houses were lining up to offer their personal answer to the current fashion system. ‘Our reckless actions have burned the house we live in’, wrote Gucci’s creative director Alessandro Michele in a series of passages published from his diary. For this reason, he announced that he will now show two seasonless collections a year, instead of five. In an open letter, Giorgio Armani announced that he would be taking aim at overproduction and inflexibility in the production chain. And Saint Laurent decided to stop seasonal fashion shows, and to instead work on more intimate formats better tailored to the end customer. The high fashion industry appears to agree: no continuous delivery cycle, but more time and scope for attention, reflection, and the creative process. Hence also less collections, but more small deliveries.

"Involve the real makers with the process."

Delay, sustainability, simplicity, collaboration and inventiveness appear to be the keywords for a new fashion system. Trend forecaster Lidewij Edelkoort already revealed a couple of ideas, such as: only allowing factories to work for a few months a year. A renaissance of local and traditionally-made products is where Edelkoort thinks we should be headed. German trend analyst Matthias Horx supports the idea and refers to a system of GLOCALisation: the localisation of the global. Farewell to just-in-time deliveries and offshoring, and hello to creating stronger local connections between the countryside and urban, industrialised areas. 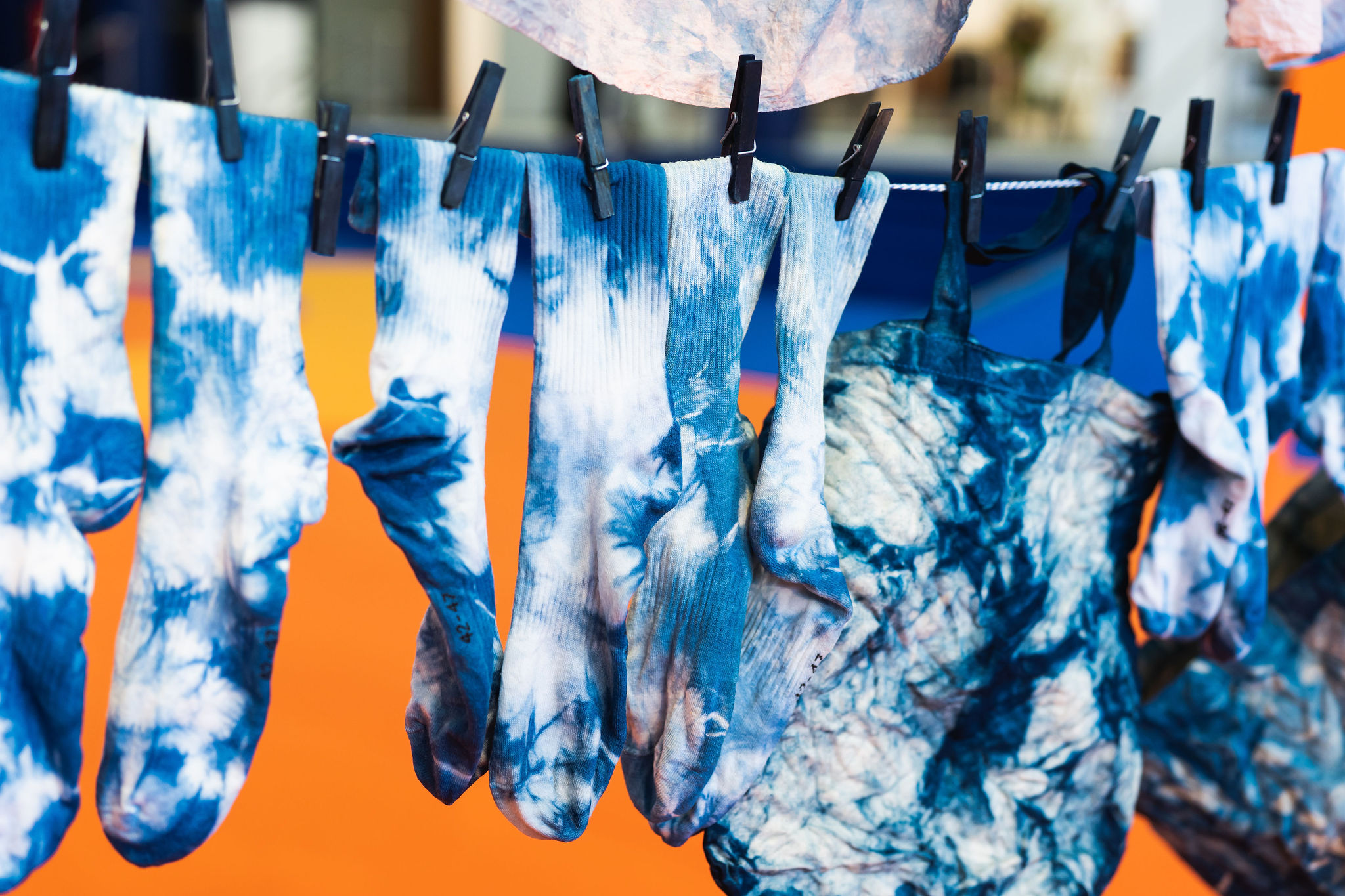 Slow down and shift focus

The fast fashion industry is currently having a rough time of it. Not only due to the Covid-19 pandemic, but also due to the growing numbers of conscious consumers. Experts believe that the entire industry can learn lessons from social enterprises: businesses that put principles ahead of profit. Business models that focus on the artisans, fair pay, flexible terms of employment and mutual respect. The first step that (international) brands can take is to stop bidding on supplier’s prices, which usually results with suppliers that offer the lowest price being rewarded. Simone Cipriani from the Ethical Fashion Initiative points to the open costing format as an alternative: a model that sees brands determine their costs based on fixed criteria related to a living wage and decent employment conditions. Only once these points have been addressed, can they agree the margins with their suppliers. In short: involve the real makers in the process.